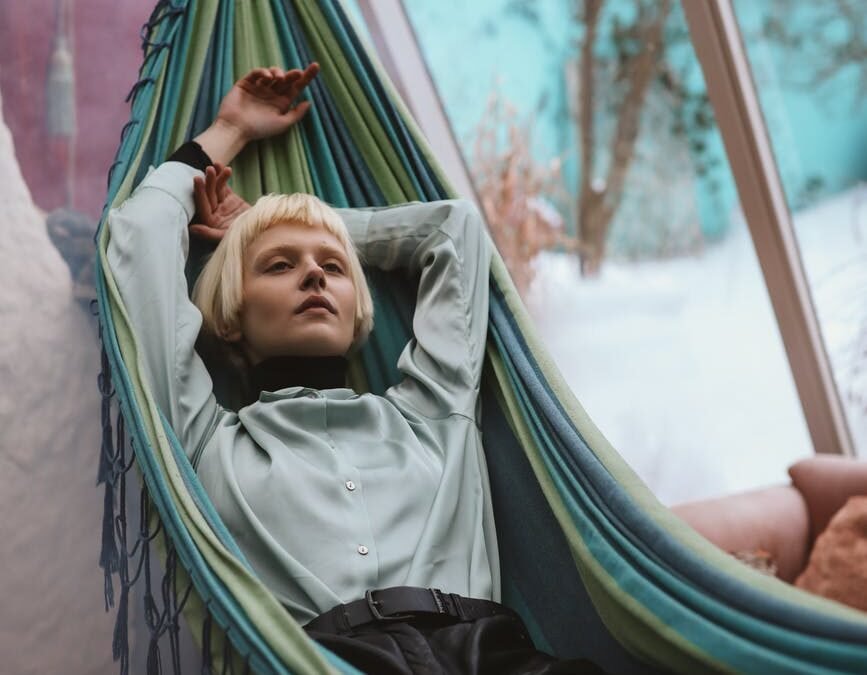 Although numerous studies have shown that psilocybin-assisted therapy effectively relieves depression, it is still a big question about how long the relief lasts.

In 2020, Johns Hopkins University released a study focusing on 24 people with depression who were given 2 sessions of psilocybin-assisted therapy. After 4 weeks, 71% of their patients saw their depression symptoms improve by 50 percent. To add to that, 54 percent were considered in remission.

This meant that their symptoms were not severe enough to warrant a diagnosis of Major Depressive Disorder.

Everyone was highly ecstatic because this proved to be up to 4 times more effective than current anti-depression treatments. However, for psilocybin therapy to be considered a viable treatment option, the effects must hold effective for an extended period. After all, expecting someone to undergo two psilocybin treatments per month would be unreasonable, not to mention impractically expensive.

Continuing the previous study, Johns Hopkins has published the results of a one-year follow-up, and the results are pretty promising. The population of individuals who benefited from the experience increased a full year after receiving the two doses of psilocybin!

An astonishing 78% of participants saw a 50% or more significant reduction in depressive symptoms, while 58% were in remission.

As per Rolland Griffiths, the study’s lead investigator, “Compared to standard antidepressants, which must be taken for long periods, psilocybin has the potential to enduringly relieve the symptoms of depression with one or two treatments.”

The question now is whether the benefit is limited to a single year. Could they possibly last for a more extended period of time? Perhaps even a lifetime?

We are excited to see many more studies done specifically on this topic!