Psilocybin & Its Effects on Cognition or Emotional Function 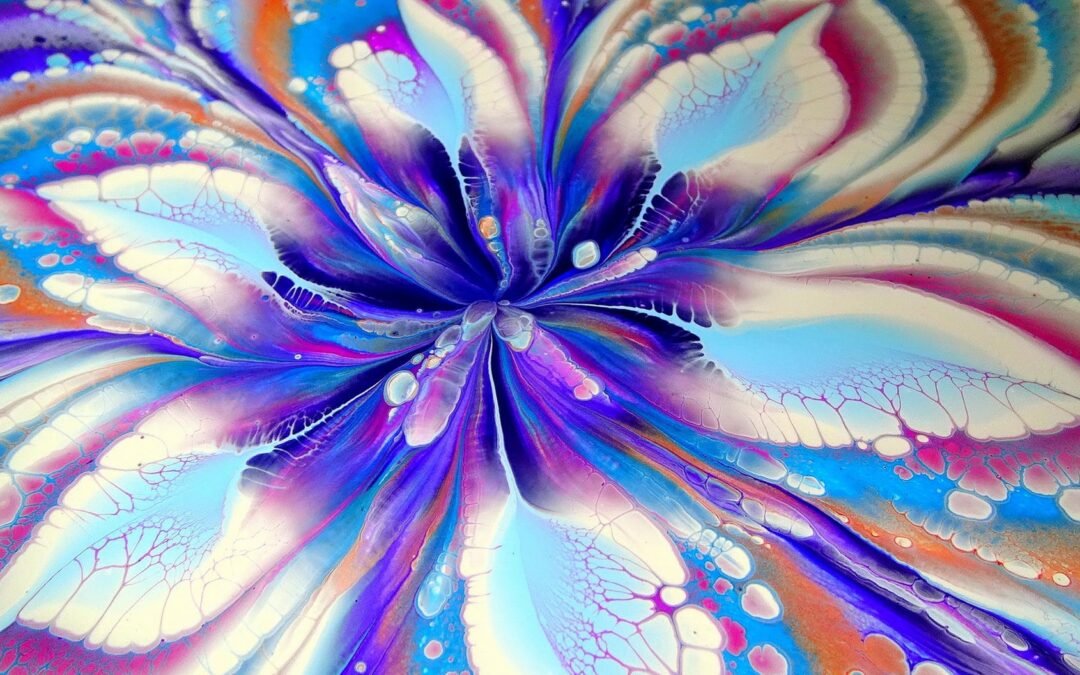 A recent study sheds some light on the safety profile of psilocybin, the key element in “magic mushrooms.”

The study, published in the Journal of Psychopharmacology, investigates the effects of psilocybin on healthy subjects’ cognitive and affective functioning. While psilocybin is well-known for its potential to alleviate depression over time, its impact on cognitive performance has received much less attention.

COMP360, a trademarked form of psilocybin created by Compass Pathways, was used in the study. The business recently completed the biggest phase 2 psilocybin experiment to date with very encouraging findings. It is now moving on to phase 3.

The study, performed at King’s College London in 2019, found that psilocybin had no negative impacts on cognitive functioning or emotional processing in the short or long term.

The researchers compared the effects of two doses of COMP360 psilocybin to a placebo in 89 healthy male and female adult participants. Respondents were given either a 10mg, a 25mg, or a placebo dose.

The medication was given to up to six volunteers simultaneously. They were also given one-on-one psychological assistance from experienced therapists throughout the six-hour session. A 12-week follow-up period was also included in the study.

There were no significant adverse reactions, and COMP360 psilocybin was well without any clinically substantial adverse effects on cognitive performance.

“This rigorous study is an important first demonstration that the simultaneous administration of psilocybin is worth exploring further,” stated the study’s principal author, Dr. James Rucker. “If we think about how psilocybin therapy (if approved) may be delivered in the future, it’s important to demonstrate the feasibility and the safety of giving it to more than one person simultaneously, so we can think about how we scale the treatment up.”