Microdosing Psychedelics – Is it Safe? 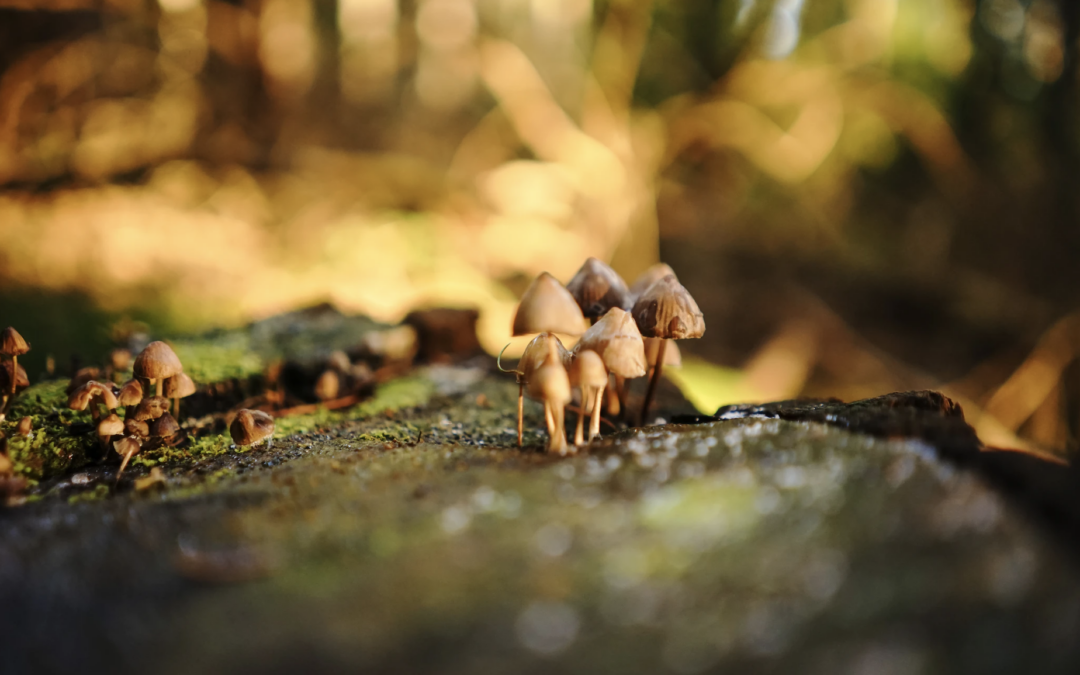 “Drugs” have garnered quite a negative reputation over the years. Indeed, taking it in large doses at irregular timings is a surefire way to negatively affect your physical and mental health, perhaps even permanently. Because so many people are prone to unhealthy consumption of these substances, they tend to develop disorders and psychological issues over time. The good news is that microdosing psychedelics has become more mainstream in recent years.

However, that does not mean that the substance itself is harmful. What is dangerous in this case is the way that it is consumed. Any item taken in unhealthy dosages will prove detrimental to one’s health; such an effect is not limited to the supposed “harmful” substances and drugs.

For centuries, our ancestors have incorporated alcoholic substances and drugs into their diets and medicines to improve one’s health. Because these amounts and frequencies are so controlled, they’ve only improved the health of the ill or injured instead of worsening it as we commonly assume these days. Although this technique has been used for centuries beyond the present, it has only recently gained a proper term to define it and increased popularity.

All you need to know about microdosing

Taking substances or drugs generally involves consuming them in larger quantities. In such cases, the reason for consuming is recreation or leisure, so it makes sense why one would want to ruin such substances in increased amounts. However, in contrast to this approach to substances, many have begun employing the technique of microdosing.

Unlike usual intakes, microdosing involves taking minimal doses of a particular substance, which, in this case, is psychedelic mushrooms. As suggested by the name, people who engage in microdosing may consume up to 10% of any given substance.

A guide to microdosing on psychedelic mushrooms

As mentioned earlier, microdosing involves taking a tenth of the regular amount of substance. Generally, mushroom users intake about one gram a day. This means that microdosing would only require 0.1 grams or 100 milligrams.

High doses of psychedelic mushrooms taken for leisure and recreation may result in a highly altered psychological and physical state. People who regularly abuse this drug may suffer from an altered sense of perception and self, a changed state of mind, and extreme hallucinations. These effects are a result of the psilocybin within the mushrooms, which is one of the most potent ingredients within this substance. The psilocybin stimulates specific receptors within the brain that boost serotonin. Taken in extremely high doses, it eventually leads to altered minds and perceptions.

Hallucinogenic effects may be the primary reason an individual tends to use these mushrooms for recreation. However, as expected, such an amount will not produce the chronic effects of intaking psychedelic mushrooms. When microdosing, the minimal amount intake by an individual does not result in hallucinations or any effect of the sort. In contrast, rather than completely altering one’s state of mind to forget the existence of adversity, it reduces the pain caused by such symptoms. In other words, it acts like pain relief and may even improve one’s cognition.

These findings are not innovations by any means. As mentioned earlier, substances like mushrooms have long since been used for healing unhealthy minds. However, recently, this method has been increasingly gaining traction.

It is almost always better to microdose rather than abuse a substance in larger quantities. At this point, one may wonder: does microdosing even help?

One of the most significant benefits of microdosing is improving your mood. Psilocybin leads to an increased amount of serotonin regulated within your body. As the “happiness booster,” it makes sense why your mood may improve. Psychedelic mushrooms generally lead to a euphoric state, but that is only the case if the quantities taken are more significant than the recommended amount. In the case of microdosing, the ecstatic state will be numbed down to an improvement in mood and perhaps even focus.

All that said, there is no doubt that more research is needed. Despite its apparent health benefits, it is common knowledge that substances such as psychedelic mushrooms are still largely illegal worldwide. Even if some regions have legalized the substances, a significant problem still stands: who controls the distribution?

Unfortunately, there is no formal body that controls the regulation of drugs. Whether or not an individual intake the recommended amount for microdosing or not goes unnoticed. Therefore, it is impossible to confirm whether the health benefits result from microdosing or whether the data is inherently skewed.

Because of the strict laws and regulations surrounding the consumption of these drugs yet the absence of regulatory authorities in areas where consumption is accepted, the actual effect of these drugs goes unnoticed. There is not enough scientific research to confirm whether these drugs can be used in therapies and treatments today. Furthermore, due to the lack of experiments, it is also challenging to reaffirm the accuracy and reliability of the self-reports that show that the drug is indeed helpful.

Lastly, keep in mind that different people react to other drugs in different ways. There is no way to say what effect a microdose of psychedelic mushrooms may produce on a person who is addicted and a person who is trying it for the first time. In any case, the target population for microdosing includes those who are unhealthy. Because this population is already vulnerable, it is essential to ensure they are not being put at risk for an experiment that can potentially harm their lives permanently.