Is psilocybin legal in the US? 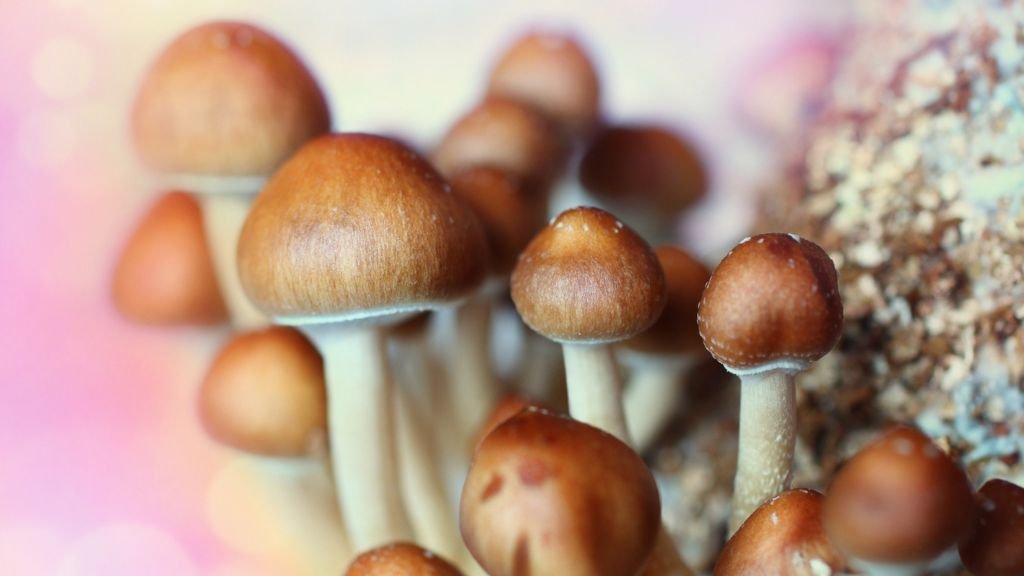 Substances were used in medication long before they became more commonly used for recreation. What is used to alter your perception and mental state for leisure nowadays is one of the only ways an unhealthy person could receive treatment. Over the years, particularly the past few decades, these substances have been deemed illegal throughout many regions of the world. Although some areas still allow this consumption, it is still largely frowned upon.

However, the landscape of medication seems to be changing rapidly these days. This mainly involves using psychedelic substances within medicines to treat mental illnesses. Because the research on its effectiveness and safety within medication is still relatively new and incomplete, it has not become a widespread practice. That said, medical professionals cannot deny the therapeutic effects these substances may have on the psychology of the human mind – provided, of course, that the quality is strictly regulated and not administered as self-treatment.

The last few decades have seen a surge in the prevalence of mental illness. Unfortunately, despite its prevalence, few resources are dedicated to researching effective treatments for various disorders. With the lack of success of antidepressants, new treatments are being explored. One such area to consider is psychedelic drugs and their effects on mental well-being and treatments.

One of the materials that are increasingly being used in the production of medication is psilocybin. This compound is present in the popular substance known as magic mushrooms, or psychedelic mushrooms. It’s essentially a hallucinogen, meaning the user experiences vivid hallucinations and an altered state of mind, depending on the amount they intake. It is increasingly being tested for patients with depression, anxiety, and PTSD – all these mental illnesses involve some disbalance of serotonin, which is the exact area psilocybin targets. This discovery has made the effects and mysteries of psilocybin quite a lucrative research area.

This increase in research and potential for the pharmaceutical market begs the question: is psilocybin legal in the USA?

Answering this is much more complex than a simple yes or no. In 2020, Oregon became the first state in America and the first region in the world to decriminalize the ever-popular psychedelic mushrooms. Due to the onslaught of the pandemic and its repercussions, the effects of this legalization were not entirely clear in the first few years. According to the votes cast, Oregon became the first state in the country to allow legal access to this drug for purely medical treatments.

Recent research has shown a surge of popularity among scientists regarding the medical and mental health benefits of psychedelics, so perhaps it is not surprising that Oregon has taken its first step. Naturally, the drug itself is not effective for treatment – a specific process needs to be followed to ensure that it is indeed proving to be beneficial for the patients.

Besides the substance itself, several other factors need to be kept in mind when considering its incorporation into medical treatments. For one thing, the amount given to the concerned patient should be extremely well controlled, regulated, and under strict supervision. At no point should authority be abused and the drug administered in more than microdoses.

After the success in Oregon, Columbia also voted to decriminalize using psychedelic substances, including but not limited to psychedelic mushrooms and ayahuasca. At this stage, it must be noted that decriminalization does not mean that it is legal to possess these drugs. In reality, it actually means that having these substances is not as big a criminal offense as it used to be.

With these drugs being increasingly decriminalized, many are pushing for complete reform regarding psychedelic drugs. The problem arises when the priorities begin to shift. The original goal was to legalize these drugs to be used for psychological treatments in patients with depression, PTSD, or other mental health conditions. However, too much focus on legalizing these drugs for recreational use may put medical issues in the backseat.

In addition to the abovementioned areas, Washington, Michigan, and California also voted to have these drugs decriminalized in certain regions. A vast majority of the states still brand these drugs illegal, with little to no attempt to decriminalize them. At the heart of these laws is the probability that consumers will abuse these drugs, and considering the past few decades of substance abuse, this belief is not unfounded.

Besides the USA, many countries never made psilocybin illegal, and drug possession, though discouraged, is not a criminal offense.

As of now, the takeaway is that psilocybin is illegal in almost all states in America. The decriminalization of psychedelics in certain States does not allow legal possession of these drugs; it only reduces the priority this offense has. On the whole, this area of research needs much more support from the government and the general population. All that said, the tide is turning in favor of legalizing these drugs. Unless special regulatory authorities and review boards put their resources together to regulate and control the consumption and usage of psilocybin, perhaps the substance will remain illegal for years.

The use of psilocybin in treatments has a lot of potential, but more research is needed to determine the extent of its usefulness and effectiveness in treatment. For that, scientists and researchers need their governments’ financial and legal support to allow them to put more manpower, effort, and resources into their research.

Have any questions regarding the topic “Is psilocybin legal in the US?” feel free to comment below.