How Psyilocibin Effects the Brain 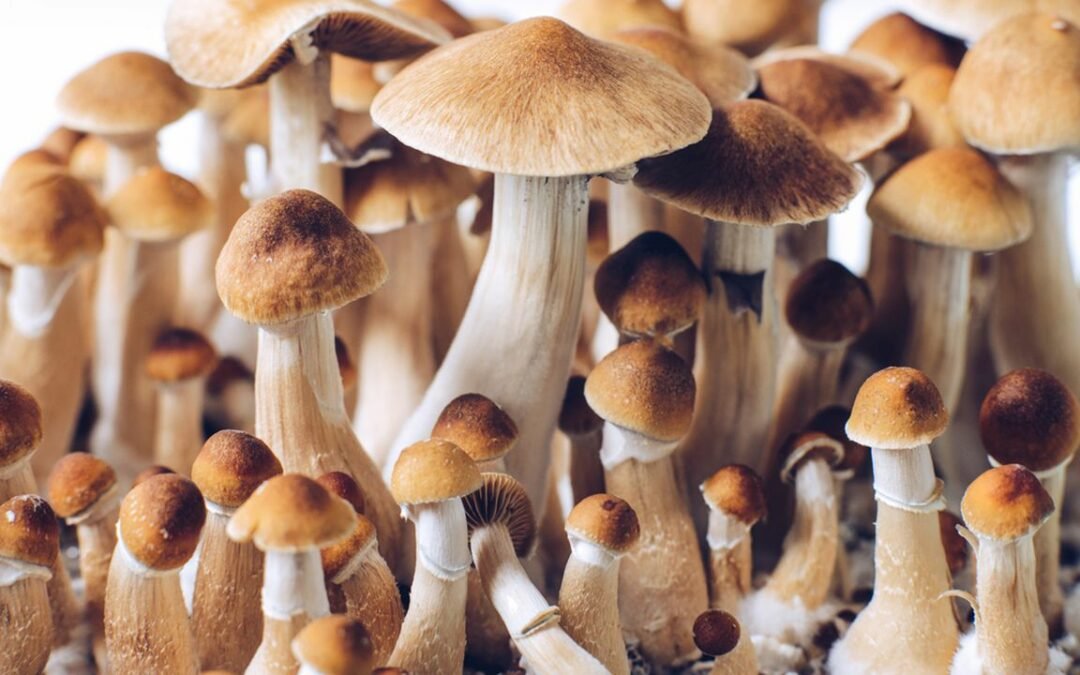 Welcome to the Topic “What effects does psilocybin have on the brain?”

Every little substance or experience can impact your brain in a way you may never have considered possible. Every interaction you have with your environment leaves its mark on your brain, be it positive or negative, from the moment you are born until the end of your life.

Your brain is a mass of neural connections that hold unmeasurable information, whether or not you are conscious of it. Essentially, there is no time in your life when your brain is not absorbing information, taking note of your surroundings, and informing you how to think and act. On your own, there is no way to influence your brain and how it operates.

That being said, it is a different story to involve the use of substances. Every substance contains various chemicals that can alter the state of your mind and directly affect your brain. Most substances used for recreation essentially allow you to change the way your brain approaches the environment. Most of the time, people use these substances to “switch off” their brains, so to speak. In other words, their brain may be unable to process reality entirely.

Every person responds to substances differently; these effects depend on unique brain chemistry, history of substance use, and the user’s temperament, among other things. However, most substances result in symptoms or effects that are essentially common, albeit in different capacities.

What are psychedelic mushrooms?

One of the most common recreational substances is psychedelic mushrooms, also known as magic mushrooms, by frequent users. Although this substance is mainly used for entertainment and leisure, it is being increasingly used in the medical field. That said, most of its users tend to use it to harbor magical effects.

How does psilocybin affect the brain?

Psychedelic mushrooms contain the compound known as psilocybin. This chemical compound is hallucinogenic, which means that it may cause vivid hallucinations that depend on the amount taken. Besides its hallucinations properties, psilocybin can reshape brain cells. With its effect on the neurotransmitter serotonin, it becomes an extremely powerful substance that can significantly affect the brain. Through the boost of serotonin and other characteristics of psilocybin, the brain can increase neural communication and enhance neuron activity. This means that more neurotransmitters are used to relay messages to the rest of the body.

As mentioned earlier, your brain never stops working. Throughout the day and night, your brain constantly uses neurotransmitters to facilitate communication throughout your body and stimulate it to perform the necessary functions. This process seems to be automatic due to the connections your brain makes throughout your life. Most of the time, the communication is reasonably effective, and the pathways are entirely stable for facilitating the messages and ensuring that your brain is operating well.

However, this process changes when you bring substances into the mix. It is common knowledge that psychedelic substances alter your brain beyond creating temporary hallucinations. After you intake psychedelic mushrooms, your brain chemistry immediately changes. Once the substance kicks in, your brain is no longer in control. In this case, the pathways for neuron communication that was so stable and well-used become destabilized. In other words, new tracks are formed, and your brain needs to learn a completely new method to approach your body than before. Although this might be a challenging process, the brain persists and continues to learn new ways to respond to the addition of the substance.

When it comes to psilocybin, the neurotransmitter serotonin is particularly impacted. The effects of psilocybin imitate serotonin best – as a “happiness booster,” serotonin improves one’s mood and alleviates negative emotions. With this knowledge, it is unsurprising that psychedelic mushrooms result in such varied positive mood swings, including a sense of ecstasy.

Because its properties can mimic an increase in serotonin’s effect on the brain, scientists and medical professionals are beginning to understand how this substance can be used in treating patients rather than simply for recreational use. Psilocybin is proof that the brain has the potential to learn entirely new pathways and incorporate that new addition into smooth functioning. fMRI scans of individuals administered with a microdose of psilocybin show altered brain chemistry and increased connectivity between different areas of the brain. This connectivity enhances communication throughout the body and has the potential to aid individuals with depression in alleviating their psychological symptoms.

As a whole, psilocybin promotes flexibility within the brain. When it comes to mental illnesses, perhaps the most critical part to remember is that it results from flexibility within the brain and its inability to perform to its total capacity. Therefore, it is possible that incorporating psilocybin in treatments for such patients may be able to permanently alter their brain chemistry in a way that will benefit them.

Have any questions regarding the topic “What effects does psilocybin have on the brain?” feel free to comment below.

Microdosing psilocybin for mood
Ayahuasca for PTSD
Benefits of lion’s mane
All You Need to Know About Lion’s Mane Mushrooms
Is psilocybin legal in the US?