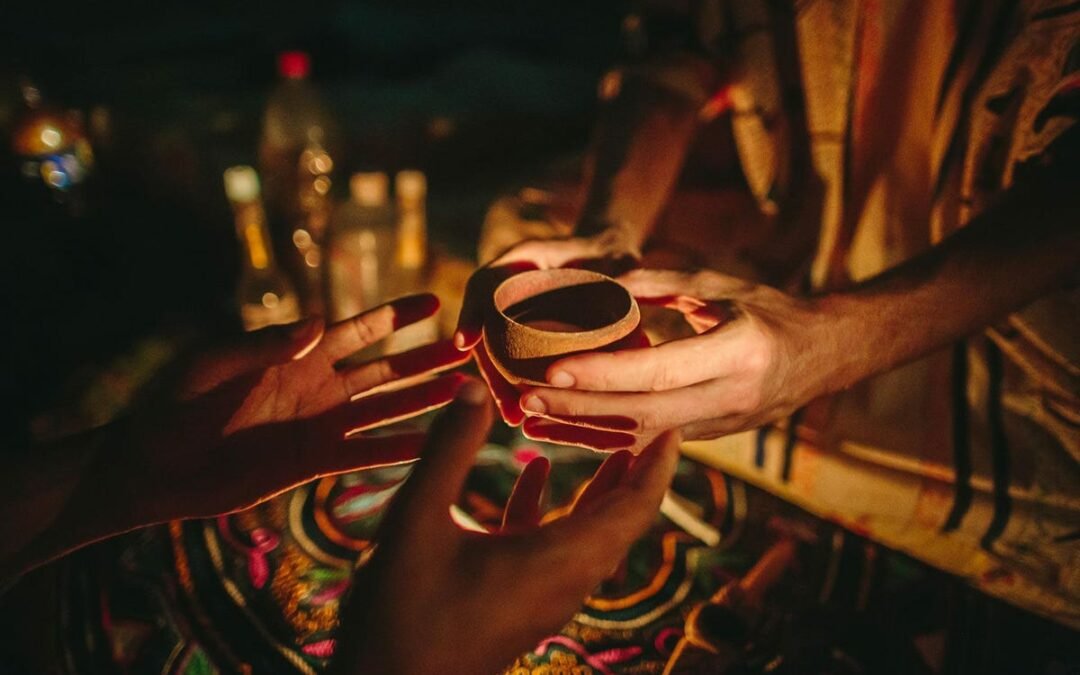 There has been an increase in awareness in recent years among the scientific community regarding the use of ayahuasca in treating individuals with post-traumatic stress disorder (PTSD). Recent research has shown that psychedelic substances of hallucinogenics are a potential field of study for their therapeutic effects. This was the case with LSD, MDMA, and psilocybin (mushrooms). Individuals with PTSD require more than standard treatments – sometimes, even years of therapy and extensive medication schedules do not help the affected individuals deal with their trauma. In this case, it is crucial to look for alternatives to regular psychological treatments and antidepressants; one possible solution is ayahuasca.

Since psychedelic chemicals have been illegal for decades, neuroscientists and psychopharmacologists have only recently begun to develop a comprehensive understanding of how these chemicals influence the brain. This is primarily because psychedelic chemicals were once widely used in medications and treatments. Serotonin is a neurotransmitter or chemical that is responsible for regulating mood, as well as hunger, sleep, and a variety of other complex brain activities. Psychedelic drugs reproduce their effects by interacting with serotonin receptors in the human brain.

Recent research suggests that psychedelics enhance “neuroplasticity” or “neurogenesis” in the brain; it assists users in breaking free from fixed cognitive processes. In simpler terms, this means that the brain cells are constantly increasing and developing, helping the individual learn and adapt to their environment faster and more effectively. The medication creates an environment that is more susceptible to new ideas, which increases the likelihood of developing these ideas.

What you need to know about ayahuasca

Recent years have seen a rise in research regarding ayahuasca. Although indigenous communities had used this material for their religious customs and medical purposes long before contemporary scientists brought the practices to their attention, the properties of ayahuasca are gaining more traction. In North America, scientists, medical specialists, and laypeople who are drawn to its therapeutic, psychological, and spiritual powers have begun to take an interest in it. More and more researchers and scientists are interested in exploring this buried field, mainly due to its excellent properties.

Ayahuasca is utilized by the indigenous people of Bolivia, Brazil, Colombia, Ecuador, Guyana, Peru, and Venezuela to treat diseases; these populations essentially see ayahuasca as a method to commune with one’s soul. Some countries where the consumption of ayahuasca is widely accepted and carried out include Brazil, Colombia, Guyana, Peru, and Venezuela.

Chacruna leaf, chagropanga vine, ayahuasca vine, and several different admixtures plants are the primary components used in producing ayahuasca. After ingestion, it takes approximately half an hour for it to begin affecting a person’s awareness, and these effects usually persist for about six hours. In certain conditions, those who go through the experience may have extremely high levels of psychological stress, a faster heartbeat, and an increase in their diastolic blood pressure. Patients currently receiving therapy should be concerned about the possibility of experiencing any undesirable effects.

How ayahuasca can aid in treating negative symptoms

According to reports, the first symptom of visual hallucinations is brief flashes of bright light that travel in and out of the field of vision of the affected person. These visions proceed to materialize into images regardless of whether the eyes are open or closed, as they continue to form even when the eyes are closed. These pictures may take the form of gods, serpents, or anything else that comes to mind at the time. It is standard practice to use ayahuasca as a treatment for a wide variety of mental health disorders, yet, the results of consuming it can be highly variable from one individual to the next. This is precisely what makes consuming this substance a risk to vulnerable populations.

People who consume ayahuasca brew have the potential risk of having a wide variety of unpleasant side effects, such as nausea, tremors, unusual sensations, confusion, and changes in consciousness. This risk is enhanced because ayahuasca brew is a psychoactive substance. The intense vomiting and, in some cases, diarrhea that users of ayahuasca are an integral component of the experience is referred to as “the purge”. In addition, a significant percentage of persons who have used the substance claim that they have had a “spiritual awakening” due to their experience with it.

On the other hand, some evidence from several studies suggests that consuming ayahuasca may have beneficial therapeutic effects. A single dose of ayahuasca was proven in one study to elicit a quick and long-lasting reaction in people suffering from recurrent depression who had not reacted well to traditional medical treatment in the past. Other research examining the effects of drinking ayahuasca over six months on psychiatric symptoms found an improvement in the participant’s mental health and a shift in the participants’ views toward emotional independence.

Because ayahuasca directly affects the regulation of serotonin, it is possible that the material has the potential to aid an individual in alleviating the pain from their PTSD – it can help to lower stress levels, change one’s mood, reduce fear responses and overall allow the mind to rest and relax. All these aspects are crucial for a person with PTSD.

There have not been a lot of clinical studies done on the potential utility in treating mental diseases since there have been several legal and practical difficulties. This has prevented a lot of clinical research from being done. Scientists must research the possibility that ayahuasca can be utilized as a psychiatric drug, particularly for people who have only found moderate success with traditional treatment. On the other hand, just like with any other prescription, there is always a risk that it will have some unforeseen effects. It is crucial to take all sides into consideration before taking any medication.

Have any questions regarding the topic “Ayahuasca for PTSD,” feel free to comment below.

Microdosing psilocybin for mood
How Psyilocibin Effects the Brain
Benefits of lion’s mane
All You Need to Know About Lion’s Mane Mushrooms
Is psilocybin legal in the US?